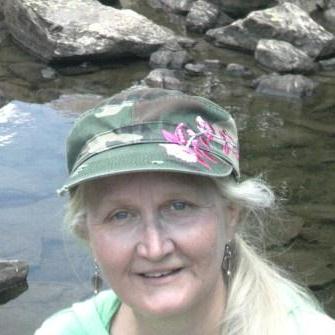 About Me
I am a Montessori educator and work with students ages 6 to 15 years old.

The photo on our Helping Hands website shows the nuclear bombs, Fat Man, and Little Boy that were dropped on Hiroshima and Nagasaki in Japan 66 years ago. War always kills people, but these bombs opened up a new world with weapons of mass destruction, entire cities at a time.

Nuclear warhead stockpiles of the United States and the Soviet Union/Russia, 1945-2002. These numbers are total stockpiles,…

I'm not an expert but I have worked especially design courses for Blackboard, and traditional instructor-led courses.