I am in the process of coaching a special education teacher to help one of her students to gather information from Fast Plants http://tinyurl.com/dcdt4w to create a project to show what she knows about plants and share it her third grade class. I will be updating this process.

Standard of Ethics according to International Society for Performance Improvement

The 10 Standards are based on ISPI's four principles, following a systematic process, and agreeing to a Code of Ethics. They are summarized below:

When are we going to do math?

We are nearing the end of the year in my first grade classroom and it's time for review, remediation, and advancement. Today we did a quick activity to review time on our iwb during math time. I used an activity on www.abcya.com for review. I put the girls against the boys because that always makes it more interesting.

Make plans to attend,"Searching Google in a Snap" by our own Lisa Thumann at the DEN in SL at 5pmSLT(8pmEDT) at http://snurl.com/gzmuw Sign up for a google account prior to the workshop. Lisa is a Senior Specialist in Technology Education in New Jersey. She is a Google Certified Teacher who will be talking about

If your classes are 55 minutes as were mine when I taught, I suggest you use the last 5 minutes to teach Life Lessons. I know you are evaluated on state or national test score results, but our kids need more. (I often wonder what was Bernard Madoff's (he stole millions from his friends) test score or Marshall Applewhite’s ( Heaven’s Gate Suicide cult leader) test score.

I would like to suggest that you start with… Continue

Storytelling and Cultures by Nellie Deutsch

Get your own Virtual… 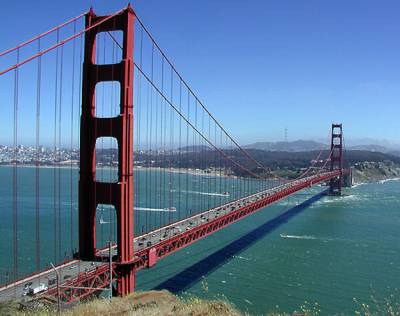 The National Science Foundation has provided grant funding for the Mid-Pacific Information and Communications Technologies Center to coordinate, improve and promote ICT education, with an emphasis on 2-year colleges, in northern California, northern Nevada, southern Oregon, Hawaii and the Pacific Territories.
ICT
Information and Communications Technologies (ICT) is an umbrella…

Hannah Montana vs. the First-sale Doctrine

I bought a Camp Rock sticker from a vending machine on a lark, and found this on the back:

“This product is intended solely for non-commercial home use. No license has been granted to apply this product to decorate articles which will thereafter be sold. Any such use is an infringement of the copyright in the characters portrayed and is specifically prohibited.”

We will be streaming live sessions from the Aviation & Space Conference on April 28th & 29th, 2009.
Greenbush Live

Join us for 2 full days of learning. Dedicated to the field of Aviation & Space. We will be broadcasting live sessions where anyone can participate by asking our presenters questions about the subjects.

Check out our session schedule… Continue

A Few Links to Some Articles I Wrote

How to Use Cellphones to Teach ESL

How to Get More Out of a Dictionary

How to Use Your Cell Phone as a Time Management Device

Assisting experienced teachers with technology is an issue that must be addressed.

The chapter states that Teaching is like jazz, a well practiced fusion of careful creative planning and spontaneous improvisation that is definitely needed.

There is no single technological solution that applies to every course, or every view of teaching for every teacher. The author points out that… Continue

In a recent survey of faculty at my institution, this was one of the most frequently cited topics to learn more about, so I am taking a cue from this and will spend a few weekends briefly researching some of the tools available on the internet for collaboration and brainstorming. [Please click here to continue reading the full post on my blog at… Continue

I have not had the time to have my students utilize twitter yet. We had several things to do for Prom the week of training and then we were out a week and Prom was last week. I do however plan to get them started with twitter this week. I know it will go very well because they will love the social networking aspect of it.

I always cringe when I hear the word, diet. It brings back memories of my days as a competitive wrestler before the sensible and required certification process that now exists. I would play football at 170 or so and a month later would be wrestling at about 130. It wouldn’t take long to put on the weight after the season and, often, more went on then came off. Even in my adult life the word diet has meant eating less, exercising more until the weight was off and then ending the diet. Of course… Continue

A Researcher Looks at LD

I am a retired professor of neuropsychology who developed a research program on the relationship between the brain and learning disability. I want to outline one particular study and show its importance in how we diagnose and teach the children we now label learning disabled.

An identified group of poor readers who had clear phonological deficits in reading were compared to average readers on two simple tasks. A group of words preselected to be in the sight vocabulary of all… Continue

Current heap of reading; working on a synthesis of these books 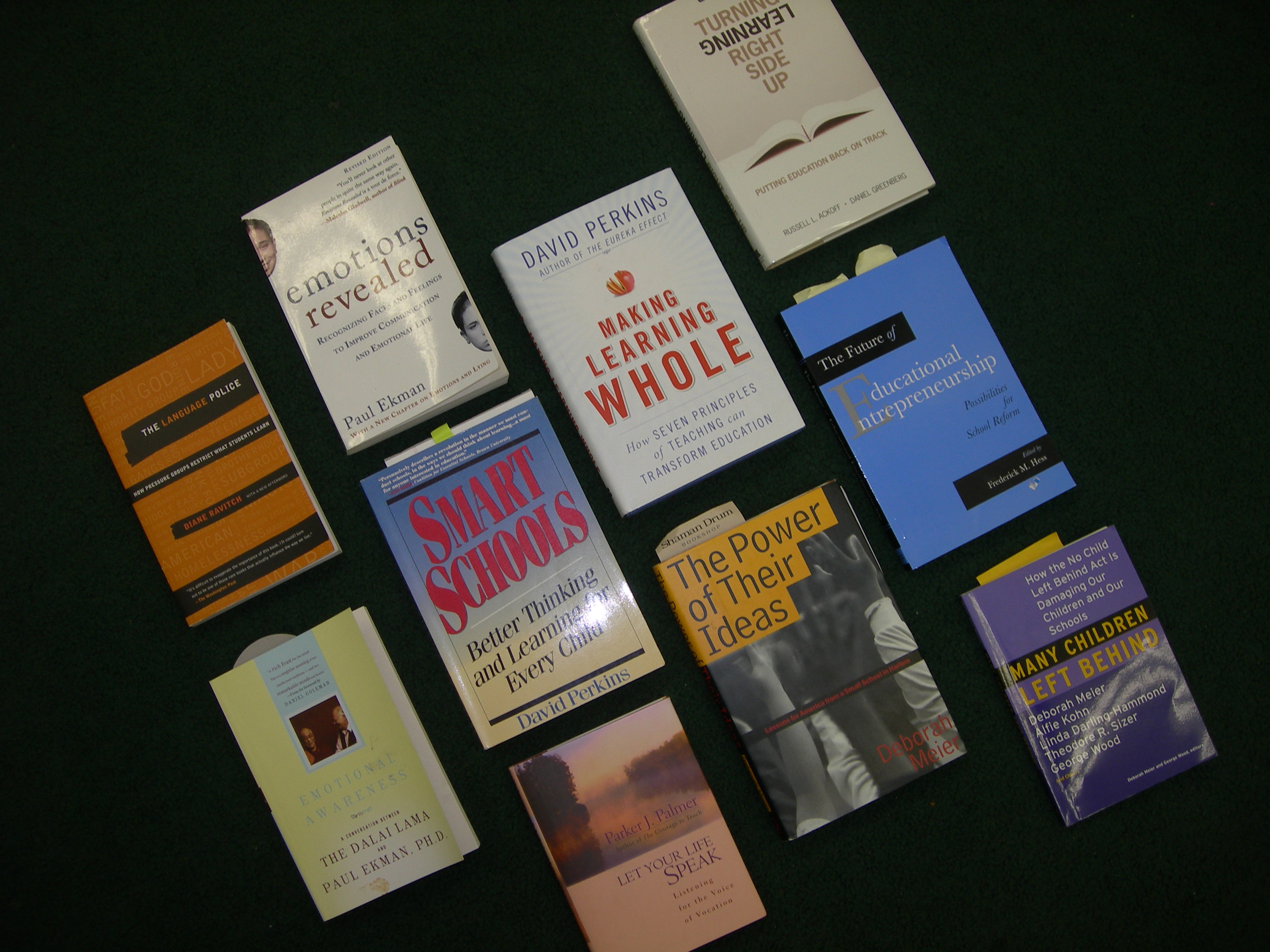 May look like a hodgepodge, but somehow this is where I've settled in my studies the last three weeks. Taking it in, taking it in, taking it in. A knowledge fest. All of these books I've read and am now rereading my underlines, to sift and sort through the major ideas. Preparing for summer classes... Another big part of my reading lately has been Bridging Differences (Diane Ravitch and Deborah Meier… Continue