10 internet technologies that every educator should be informed about

There are so many different tools and technologies available on the internet today, and so many associated terms and concepts. As I think about topics to focus on here in the coming months, I want to make sure we’re touching on the most important ones. What are the most important internet technologies for educators to be aware of, and informed about? I’m sure many people would probably come up with a slightly different list, but based on my observations and experiences, and feedback from… Continue

Okay, I'm new to this but was hoping to set up a feed for Classroom 2.0. Any ideas how to do this?

The beginning of this chapter begins with what I consider to be obvious. With the integration of technology, it would seem necessary to make accommodations for it in an English teacher's lessons. However, not all schools have the same resources and I am not referring to just the computers, but the support needed to make the suggestions stated in the chapter. And I will quickly be a part of the problem:How do we as a society be sure schools who are already struggling, now be further behind the… Continue 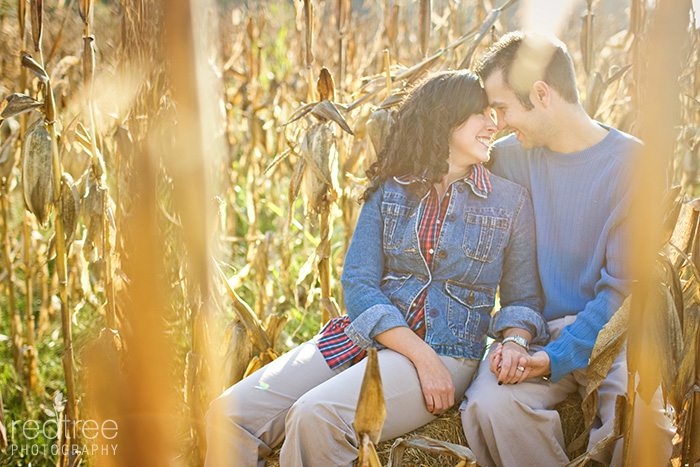 Well, today was a bit of a wild one here at the ole Western Middle School. Student behavior was not where it was supposed to be (to say the least). Fridays typically are challenging anyway, but today was especially difficult...I feel like it's the warm weather's fault. Last block was especially tough because the students would not get focused. Indeed, there had been a couple of fights in related arts, so the students were especially talkative about that. Furthermore, two of the related arts… Continue

This Sunday, April 26, my family and I will be once again joining hundreds of others in raising money for the National Multiple Sclerosis Society by participating in the MS Walk. As many of you know I was diagnosed with MS several years ago and have rebounded from the lows that I first experienced. I attribute the highs I experience today to the clinical study I am participating in that is possible, in part, because of your past… Continue

Google Biz KitIn Web 1.0, a small number of writers created Web pages for a large number of readers. As a result, people could get information by going directly to the source: Adobe.com for graphic design issues, Microsoft.com for Windows issues, and CNN.com for news. Over time, however, more and more people started writing content in addition to reading it. This had an interesting effect—suddenly… Continue

I'm currently a mother, chef, textile artist,working as a relief teacher, secondary education in Tasmania. Food and Textiles. I'm loving blogging and am interested in the shift that youth and technology, economic and climate change are all ushering in. It is significant that as the new tools/resources are introduced the old pedagogy are dying. I appreciate Steve Hardegon Will Richardson,George Siemens and Stephen Downes as guides as I navigate the fault lines.

Are there schools who are currently using RtI and are successful in the transition of students during the day for targeted instruction?

I am planning to create a WebQuest for use in a seventh grade Social Studies class for my Design Project. The topic of the WebQuest will be a comparison of direct and representative democracy using example from ancient Athens, the Roman Republic and the United States. My vision for this project is that it will be carried out in a classroom of about 20 students of varying abilities with access to five classroom computers.… Continue

After speaking with Dr. Shutkin I have decided to do my Design Project in the form of a WebQuest. I envision presenting this WebQuest to a classroom of 20 seventh grade Social Studies students, who have 5 classroom computers available to them. THey will be researching direct and representative democracy through examining Athens, Rome and the United States, as per the Standards. I will be incorporating Wagner's survival skills into the lesson and plan to capitalize on this year's election. I'm… Continue

Omegle is a new little program that lets you "talk to complete stangers". My mom always taught me to "never talk to strangers". Oh no! What shall we do!? Well we've got some advice for you..

read the full article at www.NoParentLeftBehind.net

Here are some of the latest "The Best..." lists:

The Best Sites For Learning About Planets & Space
(http://tinyurl.com/caph7a)

The Best Places Where Students Can Create Online Learning/Teaching Objects For An “Authentic Audience”
( http://digg.com/u1CL9)

The Best Sites To Learn About The Earthquake In Italy
( http://tinyurl.com/cuqkeb)

Internet Safety and Digital Natives - A Letter to Parents

Recent research shows that some of our most prevalent ideas about web safety are just plain wrong. The very small percentage of children who are victimized in ways related to the Internet are those who: enter private chat rooms, discuss topics of a sexual nature, or meet offline with strangers. Internet offenders pretended to be teenagers in only 5% of the crimes studied by researchers. Visiting popular social networking sites such as MySpace and Facebook do not appear to increase children’s… Continue

The Ypulse 2009 Totally Wired Teacher Award (sponsored by Dell) will honor a trailblazing teacher who has successfully pioneered the innovative and educational use of technology, mobile technology, social media (blogs, wikis, social networking, photo/video sharing) in the classroom.


The award is inspired by Ypulse founder Anastasia Goodstein’s book, Totally Wired: What Teens & Tweens Are Really Doing Online, and the challenges she observed around integrating…

If I'm going to write that teachers need additional support, as I did here then it would probably make sense to offer this kind of support, to the extent that I am able.

Here's one suggestion on how a blog might be used effectively within teaching and learning. The educator, or for that matter a selected student, might post an engaging question as the actual blog post.

For anyone interested in learning about JEM, here is a link to the page on Buckingham Friends School website. It is truly an amazing program. This tiny school in Pennsylvania is making a tremendous difference in the world through this program. The focus is the environment and the children learn how they can help. Perhaps even more important are the friendships that are created. Students and teachers from around the world have bonded.… Continue