Educator Musing: McGraw-Hill and 360Ed Partnered To Create A Spark

“Today’s world is very different from the world baby boomers like me grew up in.  Is it a wonder, then, that by high school, very often both good students and bad ones, rich ones and poor ones, don’t much like school?”

“Research and experience have already shown that…

I have a few passions that really define who I and remind me of why I became a teacher. In the past three years one of those has really motivate me to do more for my community and the young people in it. I went on my first cruise to Mexico in 2009. As I was riding the bus in Progresso to one of our excursions I witnessed poverty like I had never seen. The landscape was bare; no usable soil to speak of. A kitchen in this community was a fire pit in the backyard with whole chickens hanging for… Continue

Collaboration is critical for progressive organizations to succeed – so says HBR - Interactyx: http://bit.ly/j4CGF7 via @AddThis

iEducate - The Future of Vocational Education

The iEducate project will host a free seminar & information event, taking place 13th July 2011 in Brussels, BIP, Zinneke meeting room, from 14.00 – 17.00. The iEducate team gives an informative insight into fascinating new technologies for learning & teaching in vocational education. The comprehensive program can be found at www.ieducate.eu.

As there is a limited capacity of attendees, we kindly ask you to register for the event…

Fear of Commitment: Looking for the Perfect Bookmark and File Sharing Site

I have a fear of commitment...to bookmarking sites.

Maybe I'm too picky. I'm waiting for the "Holy Grail" of sites: The free site that easily organizes both documents and websites and then pushes those items to my mobile devices. I want to put everything in one place - for free. I dream that this perfect system will one day appear on my dashboard and it will be love at first sight.

The World of Education Technology: A Chat with Victor Rivero

It seems that education technology is…

I have just discovered web quests.  They are like scavenger hunts on the internet.  Well, truthfully, students can use any textbook too.  I can see using a quest in studying grammar and poetry even.  For example, pair students in working pairs (this is probably the hardest part).  Have each pair find 10 poets with short bios attached.  Then, have each pair chose an author to research more deeply.  Have them choose 2 poets out of their 10 for teacher approval.  We want no two pairings reporting… Continue

The New Legacy: Death of eLearning 1.0

The New Legacy: Death of eLearning 1.0 - Interactyx: http://bit.ly/j8L5PK via @AddThis

“Visions of Students Today”. Whose education is it anyway? 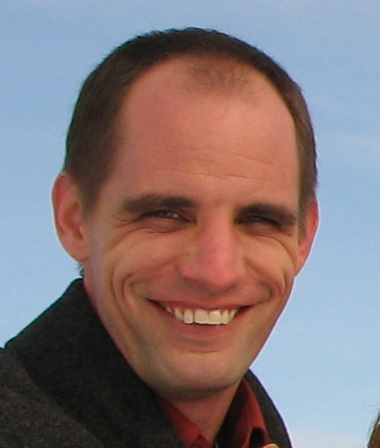 If a picture is worth a thousand words ...how much is a video worth? These ones are priceless – for educators of post-compulsory students.  To call the two videos featured in this post “thought provoking” is an understatement.

Both videos are created by Michael Wesch (pictured) – with a lot of help from students at Kansas State University.  The first,  “…

In my quest to create a self-paced maths course that enables students to work anywehere between VELS levels 2 to 5, I recently purchased a Wacom Bamboo tablet. I bought this because Salam Khan uses it to make his videos. Who is Salman Khan? Check out the video below.


This week in maths, we are looking at the rather unexciting topic of multiplying fractions. This corresponds to level 3.25 in number in the mathematics… Continue

Educator Musing: Students Have A Right To Mock Teachers On Facebook?

"Isn't the principal a dummy!" said a boy to a girl.

Lesson Plan for the First Day of Chemistry Class

I've often found the first day of chemistry class to be awkward to say the least.  You're standing up there nervous and excited to be the one to lead the students into the wonders of chemistry and science.  The students are sitting there wondering how much punishment the teacher is going to put them through and hoping for the occasional explosion.  Here is a lesson plan that is student centered and will take the teacher "off-stage."

The "Defining Chemistry" Lesson Plan is so…

The End of Thinking?

This was given to me by a Professor who was going over some mind map ideas...But I think that the content of the mind map trumps its use as an aid in mind mapping...Very Powerful and insightful.

Is Twitter a Waste of Time? - Infographic - Interactyx: http://bit.ly/kvuE9y via @AddThis

Two student statements resonate with me like fingernails down a chalkboard: I don't have anything to write about and I'm done. In … 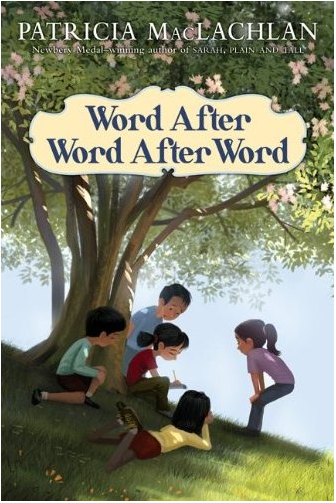 Next edtech conference: Association for the Advancement of Computing in Education's (AACE) ED-MEDIA in Lisbon, Portugal:

You can get the…