Flip Cam, blog, cell phone and projector all in one day - OMG! 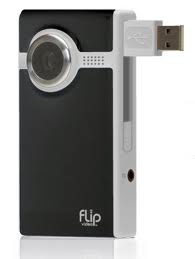 In my German 3 class we recently finished a story we have been reading for the last three weeks. We have done several different types of
activities to facilitate the understanding of this story, and each
different activity has proven to have both its advantages, and
disadvantages. The unique thing about the activities I have done is
that each activity is something brand new that I have never tried
before. As any educator… Continue 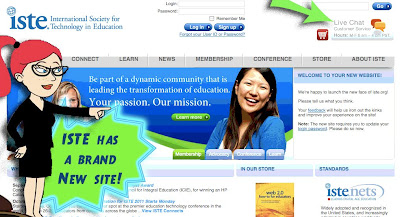 Now, I know being on the Board of Directors of ISTE means I'm a wee bit biased...But they don't pay me and I've been an avid ISTE association fan & member since I attended my first NECC conference in 2007 - Atlanta - where Kathy Schrock first introduced to me the virtual world of Second… Continue

An Assessment Becomes a Learning Tool

This blog was originally posted on Assessment FOR Learning.Today I had the privilege of observing a Salem High School Algebra 1 Part 1 class being taught by Jennifer Shannon. I watched a teacher very intentionally make sure that her classroom assessment - in this case the test she had given the previous day - was used as… Continue

Call for Chapter Proposals (15 November 2010)
A Book to be co-edited by Chaka Chaka (Walter Sisulu University, South Africa) and
Tamishra Swain (Banasthali University, India)
Title of the Book
Afro-Asian Experiences in Language Learning through New Technologies:
Research and Practice
Introduction
Issues related to African and Asian experiences in language learning and teaching may have
been researched and documented accordingly. However, there exists a… Continue

my name is Felix and I am with Stupeflix an online video and slideshow creator that has found quite a large fan base among teachers.

We are therefore working on a special license - Stupeflix for Education - and are looking to reach out to the educators community to find beta testers and receive feedback.

Please find all details for the program here:…

I just saw this on ABC News. Its so important for all professionals, not just teachers to know just how easy it is to share too much with too many while online, then its posted forever! Now there is hope, some companies are coming to the rescue (for a price) to help make things better. This story does a good job of addressing this important issue for everyone including teens!…
Continue 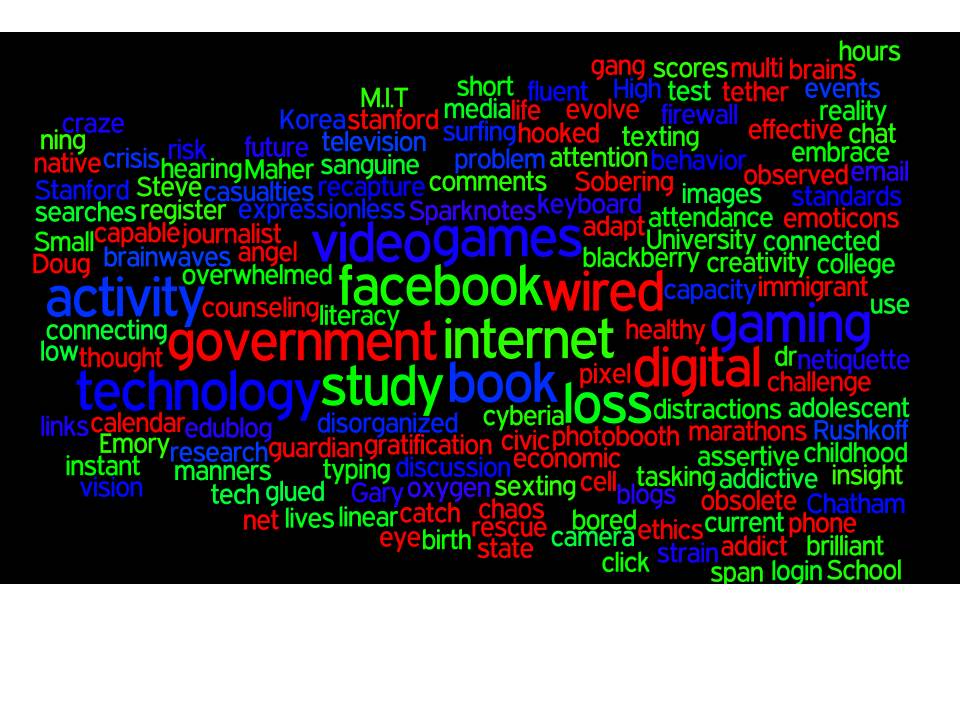 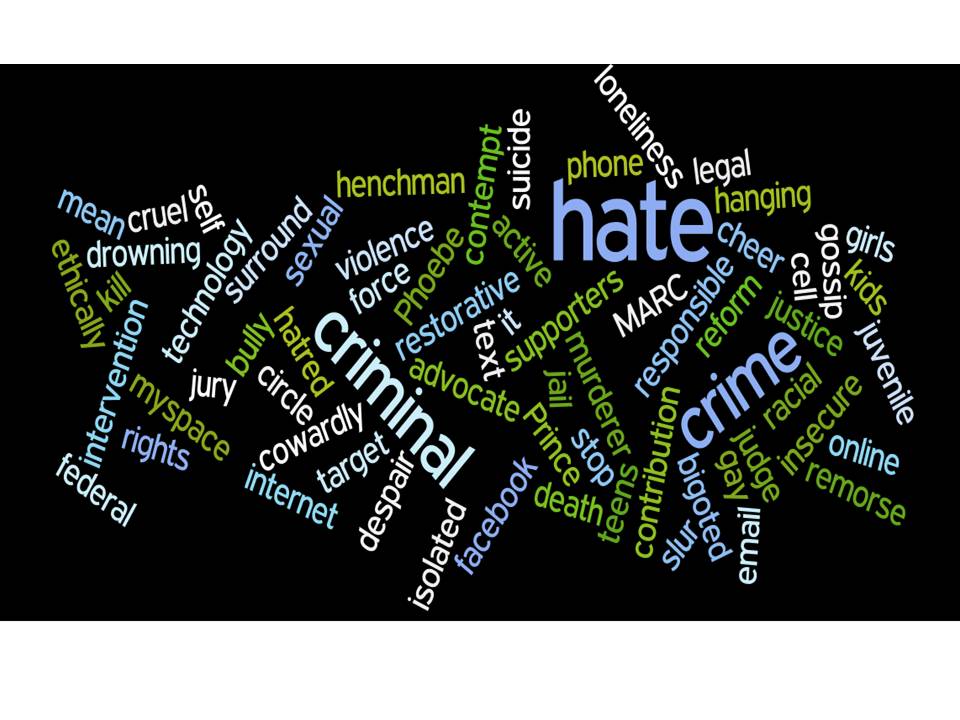 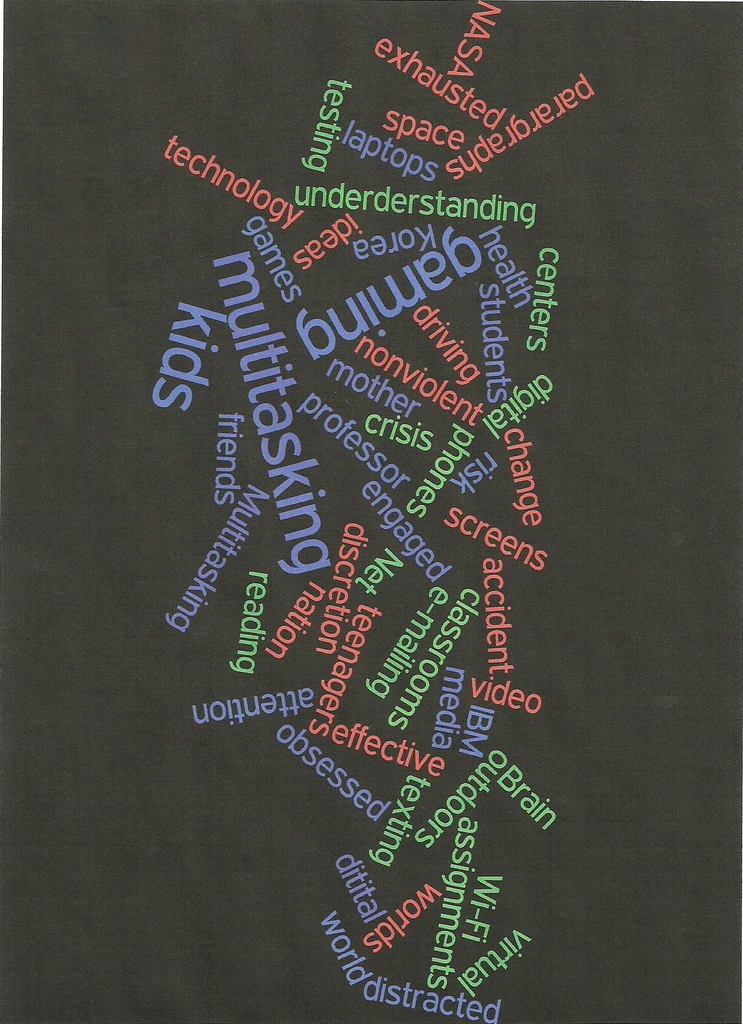 5 things we can learn from our four-legged friends... 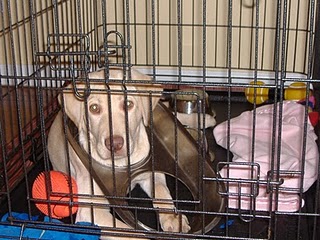 My wife and I have been married for a little under three years, and about a year ago we decided that we wanted
to grow our family. As we discussed the most typical way of growing a
family (a baby), we came to the conclusion that we should start small
before taking the big leap. Last summer we purchased an 8 pound, runt
of the litter, slightly discolored, adorable, and loving yellow lab
puppy.…
Continue

While most US corporations turn on Web filtering to control content and reduce their liability exposure, K-12 has different needs. We are now planning a RBAC, (Role based Access Controls) project for our web filter. This will allow us to remain CIPA compliant for all students, (Child Internet Protection Act) yet still offer the much needed access to our… Continue

SchoolTool and other Parent Portals in K-12 Education

I’ve just had my first hands-on introduction to Parent Portals. I live in the Wappingers Falls school district in New York state, and they’ve just launched the SchoolTool parent portal. I love this idea and I’m delighted to see it taking root here.

With a group of teachers participating in "The school that works", a
community of practice founded by Gianni Marconato to allow communication
between teachers of various italian regions and contribute, through
cooperation, sharing, communication, improving the education and the learning of students, we have developed the Manifesto of the teachers presented for… Continue


TEDxRedmond is "by kids, for kids" with a theme of "Power to the Students." With over four hundred youth attendees watching in the all-youth theater, this was one of the largest TEDx events entirely for youth. Organized by an all-youth committee headed by former TED speaker Adora Svitak, TEDxRedmond focused on issues (like education) pertaining to youth as well as adults.

Practical Examples of AFL to Try in Your Classroom

This was originally posted on Assessment FOR Learning.
Assessment FOR Learning has grown to the point where that it now contains many different examples of how AFL can be practiced in a classroom. These ideas are scattered throughout the site. To make this site easier to navigate, this one blog will include links to all of the other classroom AFL examples. It's sort of like an AFL Wal-Mart -… Continue

The power of "hello" and "goodbye" 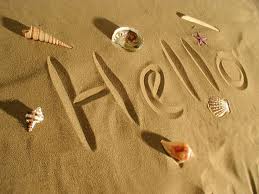 Every Friday morning I have the opportunity to see and greet almost every single student at my high school. The high school at which I work
has a little more than 1,800 students, and as I stand their doing my
duty I can't help but think how amazing it is that this process goes as
smoothly as it does. It is my personal goal to say "good morning" to
every student I have, have had, and potentially expect to have. The
typical… Continue