Edited by: Ronnie Ji
Email: jdengfeng@gmail.com
Please let me know if you want to use anything in this post. 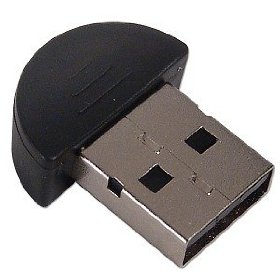 I wrote the assignment on the board, white chalk on black slate. When the kid in the back row asked me to read it aloud, I was worried that he might need glasses. So I asked him. His answer floored me: “I can see fine; I just can’t read cursive.” A Lost Art by J Amos. Education Week

IQ test do Not Measure your thinking ability


IQ tests do NOT measure your ability to solve problems
This software comes close.

I am excited about this simple computer game. I found a very old version of a Japanese computer game called Sokoban and I love it. You can google it and get a copy, Its free. It measures your ability to think. Solve problems and see relationships.

After a very long absence, during which I moved on to a new and challenging position in education; I'm back with a new blog site - the Impetuous Geek on Edublogs! - Alix Peshette

Forbe's List of Billionaires, Wealth and the Tainted Kool-Aid I Done Drunk

America's definition of wealth is warped. And the definition of wealth we teach our kids is skewed as well. (After all, I should know. I think the way I have been taught to think about ideas such as "worth", "value", "assets" and so on are exceptionally demented being that the monetary association is always my first and foremost barometer for these definitions -- when I know in my heart that family, health, service to others and so on are much more meaningful to me once I slow down… Continue

The days of the netbook are over...

Well, at least according to Stuart Miles, founder and editor of technology blog Pocket Lint, as quoted today in a BBC technology article. The article discusses the success of Netbooks as the very possible "undoing" of them as a sustainable, cheaper, popular option for portable computing...especially… Continue

Yesterday I registered with Amplify.com after a tip from @egs. With an ever increasing amount of social widgets and applications that help share content from around the web, I was at first a little dubious that this would score any points. Earlier in the day, I also revisited Friendfeed and tried to rekindle my interest. Unfortunately I'm still trying to find a real use for Friendfeed and I've got the feeling that I may unregister in the coming weeks; time will tell. Amplify, on the other-hand,… Continue

A difficult challenge facing educators today is how to effectively utilize technology to improve student achievement. Although the interactive, user-centered, and social-oriented structure of Web 2.0 technology presents wonderful opportunities to improve the way educators teach and students learn, many teachers feel mired in technology overload. Presented with hundreds of different technologies and thousands of approaches to teaching and learning with technology, educators are wondering how… Continue

Malcolm Gladwell, Cezanne and Squashin Late Bloomers in our Schools

I'm reading Malcolm Gladwell's What the Dog Saw right now and on page 305 he brings up a fascinating issue in regards to late bloomers.

Essentially, Gladwell speaks to the idea (I am paraphrasing) that recognizing the brilliance in painters like Picasso is a no brainer. They show their aptitude early and it is so… Continue

Apple has added a document to their web site, published in early December of 2009, entitled iPod Touch/iPhone for Administrators. These sort of documents, put out by developers of technology, are interesting in that they shed some light on the way in which these companies perceive the educational domain, and more specifically how they think their product “fits” within that field. Apple typically does a nice job presenting…

One of my students spending Christmas holidays here. Follow her journey. http://studentsonice.com/index.php

Learning To Walk Before You Can Run - The Hierarchy Of Learning 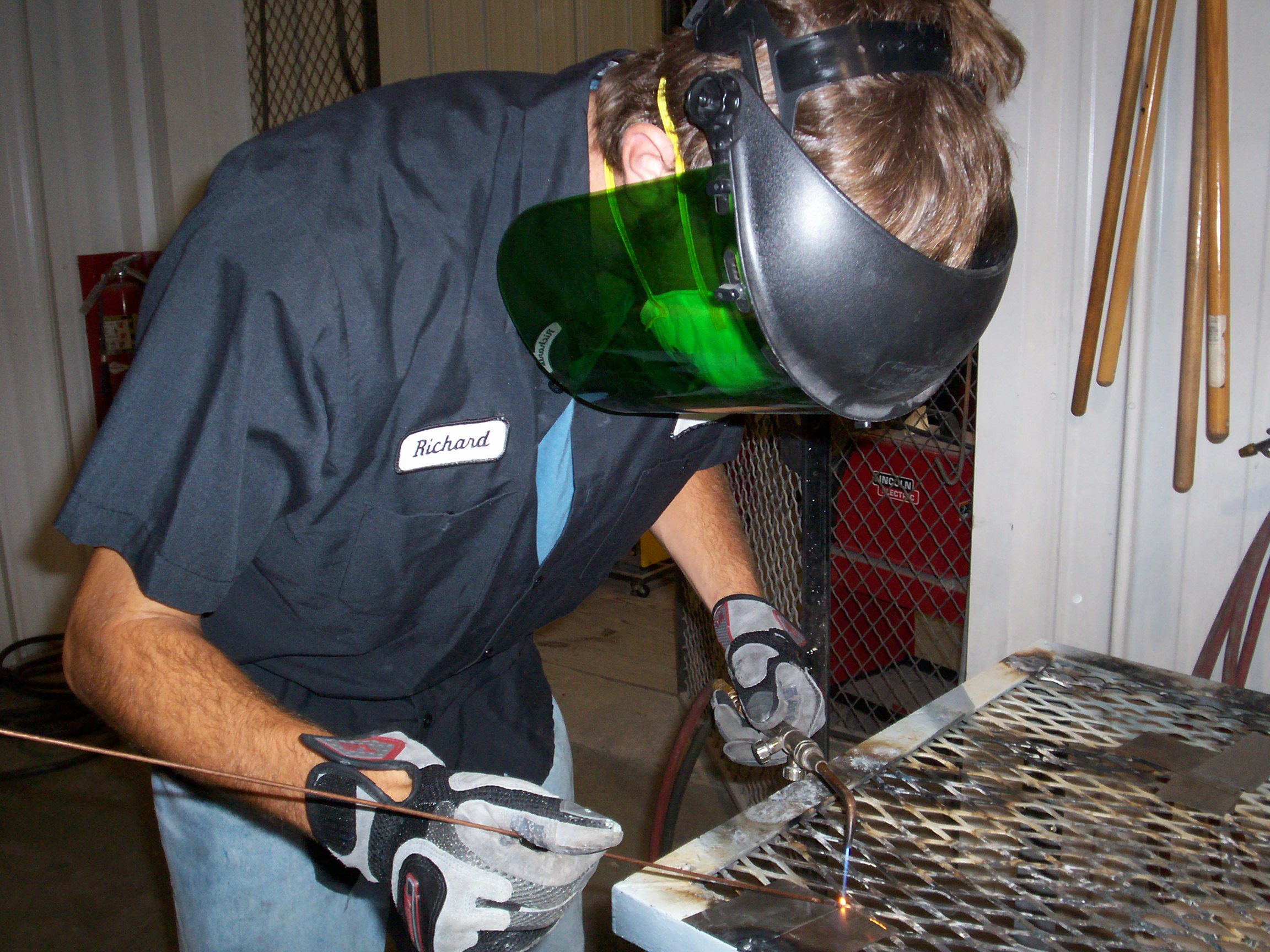 In simple terms you must, walk before run. Learning must take place one step at a time. However, many students expect to go from A to Z without learning everything in the middle. For example, in…

echnology in the classroom has been growing exponentially over the past few years and Internet collaboration and alternative approaches to coursework are becoming a part of professional development. The neglected concept of a student portfolio has become a reality with the growth of blog, ning, and wiki. Even President Obama has embraced technology in learning, although his head of Education has not given up his position on standardized tests. It is not what you can do, but how well you can… Continue

The 2008-2009 school year has ended and we are now in December, two days before Christmas 2009. I have been incorporating Open Source technology into my classroom for some time now and find the results quite rewarding. If I were to categorize how I have used technology thus far I would include mainly four areas of concentration: writing, research, reference support, and enrichment. The main issue in using technology in a fifth grade classroom is finding time and utilizing time in a meaningful… Continue

I haven't been here for a while now. It's almost the year I suppose. For these who follow me I need to write that I've been engaged in new blog. My love for modern architecture can be seen on my blog - amazing architecture. It would be very nice of you if you could leave some comments there.
Today I started to have some fun at creating lists too. You can find my work… Continue

A-HA!! I finally figured out when the madness of NCLB will end.

A-HA!! I finally figured out when the madness of NCLB will end. Now I am not sure I know how to to do the math properly, but I think it works out to something like this:

There are 26 letters in the alphabet. If you multiply 26 x 26 that means there are 676 possible two-letter combinations of acronyms to which they can ascribe names of punch-drunk policy.

This means that once NCLB hit the 677th clownish matter of educational legislation that requires an acronym,… Continue

Someone asked me “How would I teach in today’s environment, what techniques would I employ?

I replied, “How much time do you have to listen”.

It is believed that there are
10% very smart students,
10% very slow learners
and every one else is in the middle.

Assuming I taught 180 days a year, I would create 180 Video DVD Lessons. Each DVD would contain… Continue

15 online resources for help with English homework and class work

9 Paid Resources, and 6 Free Ones.

As promised in last week’s post, “15 online Math tutoring and help options“, this week I am following up with online resources for those seeking help with the subject of English.

Many of the paid options below were also included in last week’s post, since quite a few of them are not just specific to Math, but we have replaced a couple of these with new resources. The free options cited here are all new, and several are useful for… Continue

How in the world can we affect the N-effect?

While perusing the web, I ran across this article which claims studies prove that taking the SAT in a crowded room is a detriment to student scores and performance.

They call this the"the N-effect." Basically, as the article says, the larger the "N"—the number of participants involved in a task—the worse the outcome for the… Continue