New school year for us

A new school year has started. It happened way too soon for me and my family. Nevertheless, the new school year is here, with new schedules, new teachers, and new routines! My daughter, starting 10th grade, is taking calculus in zero period, which means the class starts at 7 am! Personally I think it is way too early to start a class for anyone, not to mention kids who still need more sleep to grow properly. I don’t remember ever having to take a class that early.

5 ways to share how you light the world on fire... 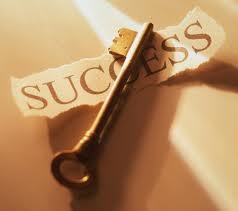 Last week I was speaking with a colleague of mine, and we were discussing activities we could do during one of our professional
development days. As we discussed potential ideas, we turned our focus
to activities that teachers could employ immediately. We wanted to
avoid activities that would require a lot of time and preparation in an
effort to provide our teachers with several very strong and powerful
strategies they could… Continue

Changing the culture of professional development... Most students from across the country have returned to schools refreshed, recharged, and rejuvenated to continue their journey through
the educational process. As students use their summer break to relax
and simply be kids, teachers and administrators utilize their time to
both improve and develop their skills as educators. The summer provides
an excellent opportunity for all educators to refine and enhance their
abilities as… Continue

A Map to Your Future Education

Believe it or not September 1, 2010 is almost here. So how are you mapping your plan for a successful 2010? Have you written down at least 10 goals you want to accomplish? What are the top three goals on your list? September is a great time to write down your goals. You can develop a road map that helps you to strategize the actions you will take right away. Don’t stick with the same old plan that did not work before. It’s better to forget the things that are behind and to pursue a higher… Continue 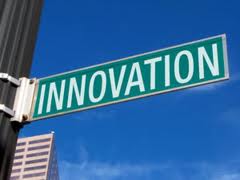 7 proven strategies that WILL engage your students... 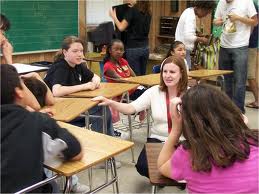 Over the last 5 years as an educator, I have learned so much about student motivation and student engagement. Recently, I started reflecting on my current practices and strategies I have used to engage
my students over the years. The program I am with has doubled in size
from roughly 140 students to over 280, so I feel confident these
strategies can, and will work. 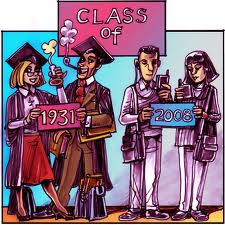 Amity University - Amity School and college in Gurgaon, Noida, Jaipur brings a relief to all the students in India aspiring to go for engineering & medical college and take their career to the next level.

Happy summer everyone! Public schools are out and the summer has really kicked in. Some of you may be on vacation, and some may be involved with summer camps and summer schools. It never hurts to combine fun and relaxation with creative and productive learning. If you can find just 10 minutes a day for your kids to do some math, it would help them remember the things they have learned, and would make the next school year easier. Also, if your kids are a bit behind on any math…

How to Prepare for the GMAT

Prospective MBA applicants preparing to take the GMAT have a powerful new study aid to prepare for and conquer the notoriously competitive business school entrance exam. Veritas Prep, the largest privately-owned GMAT prep company in the world, today announced the retail availability of its industry-leading GMAT prep books. Previously available only with… Continue