Especially for events at a time later than now....

..... a recommendation more than one person is attentive of the event, and the preparation has already happened.

a) I'm having a date next sunday at nine o'clock.

b) We're metting you at the train station.

c) They're watching the game today at night.

Will and going to.

Will is use for facts that we believe are true and in moment decision for future.

Going to is use for a future prediccion with a 80% of probability, also is used for something   that is planned like a desicion or especific meeting a) I'll sleep in the night.

a) I'm going to hang out tomorrow .

b) You're not going to play with us.

c) Are they going to come to the party tomorrow?

Used to expresses the idea that something was an old habit that stopped in the past...

....It indicates that something was often repeated in the past, but it is not usually done now.

Use for  ........ habit in the Past and Past Facts and Generalizations

a) I used to read every day.

c) Anna and Simon used to go to Argentina every summer

The present perfect is formed when we combine the auxiliary verb "has" or "have" with the past participle .

We use present perfect to say that an action happened at an unspecified time before now.

We can use this expressions such as:

ever, never, once, many times, several times, before, so far, already, yet, etc. 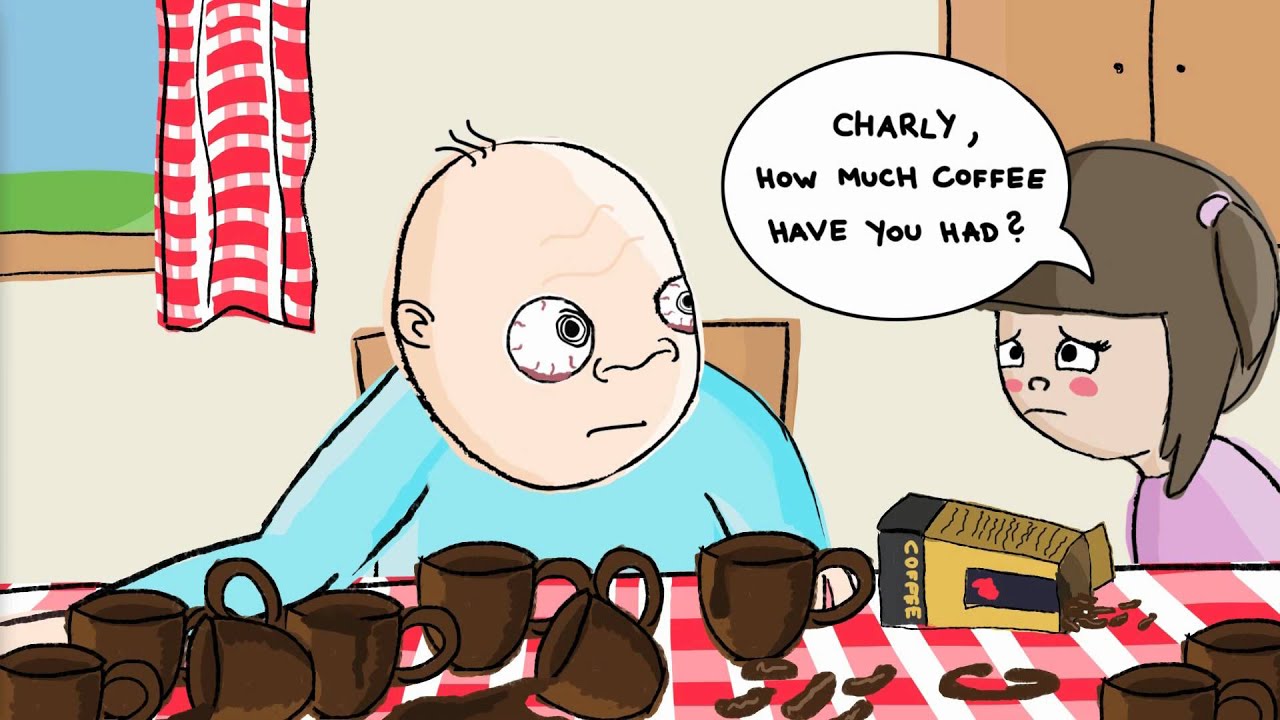 Also we can use it for describe an experience, to talk about change that has happened over   a period of time. a) You have seen the last episode of game of thrones many times. 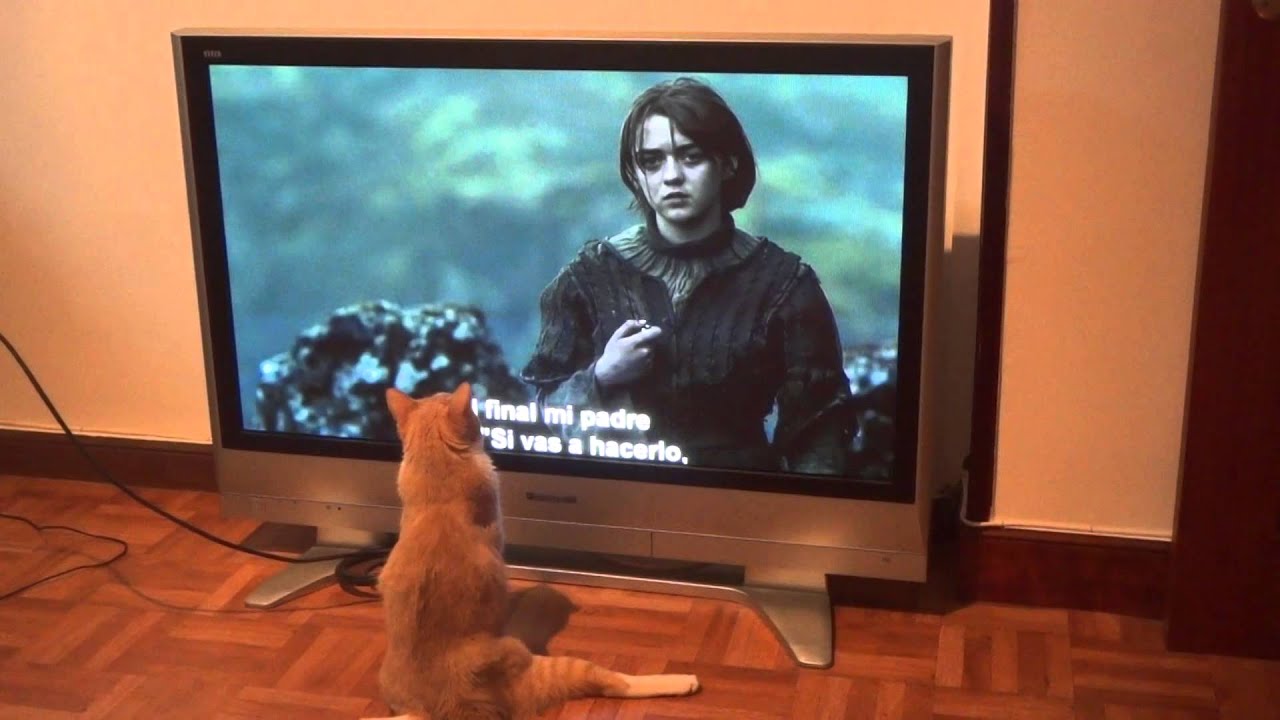 b) Nobody has read the article for my class.

c) People have not talked about their own problems.

( subject + had + past participle + complement )

there is an idea that something occurred before another action in the past....

... also show that something happened before a specific time in the past

a)  You had never seen a beautiful lagoon before .

b) I did not have any money because you has lost my bag.

c) My mom and I had visited Argentina many times . I am finding for a reliable book that lay out the rules of grammar undoubtedly and which I can pass on to when writing for Assignment Writing Service. I only ask that it be use-able perfect, and so simplified.

I generally don't mind when people break grammar rules and don't tend to have any grammar pet peeves but I hate hearing people do this!

I work for https://writemypaperbro.com/ and I still teach my ESL students what it is and how to use it, but I don't do much more than a brief overview and mention. More traditional grammar teachers, English teachers and ESL teachers may cringe at me saying it, but I think it's just an evolution in the language.