Adina's Deck - coming to a school near you. 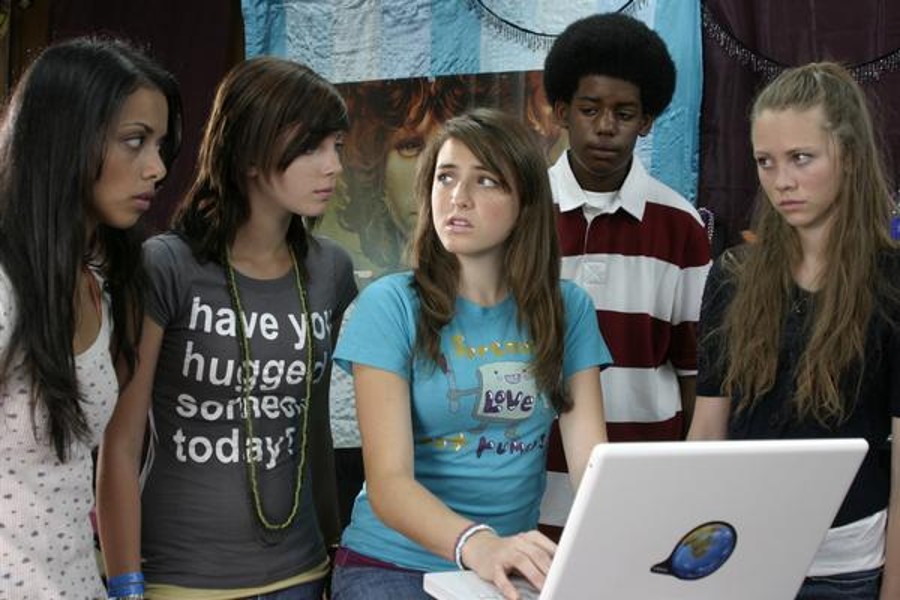 You may be interested in the film series, Adina's Deck ( www.adinasdeck.com ) which is perfect for the increasingly more tech-savvy middle school students. The films are short, entertaining and extremely "watchable" and are educational for kids, teachers and parents. Episode 1, the cyber bully pilot episode, won best student film at the International Family Film Festival. Episode 2 is the Case of the Online Crush, and touches on the dangers of online predators. Episode 3 in the Case of the Plagiarized Paper the deals with the consequences of cheating. The writers, directors, and lead cast members participate in live discussions when they have attended dozens school assemblies and film festivals. They are booked to appear at many more locations this school year. The students really get into the discussion topics, and want to know what the characters will do next. Adina's Deck is a valuable and socially important tool.