Edistorm is an excellent site for creating and using educational virtual sticky notes. Students can collaborate with the teacher on project ideas.  They can vote on those ideas and make comments to eacher other.  Use Edistorm as a means of brainstorming ideas.

You write the melody; collaborative music; who'd a thunk: 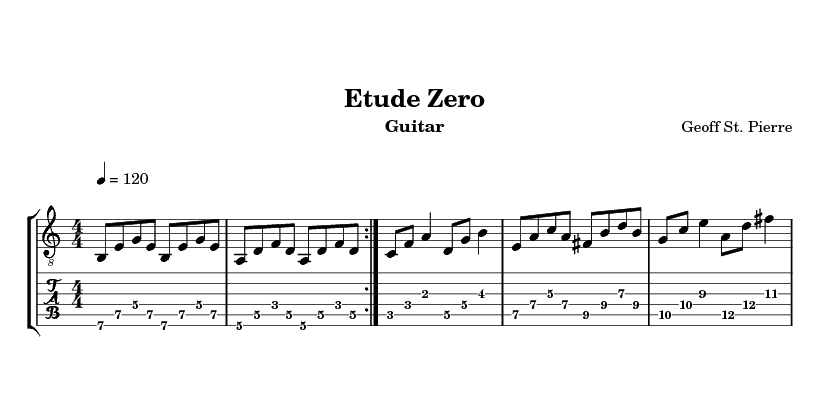