Call for Papers: Child Computer Interaction: 2nd Annual Workshop on UI Technologies and the Impact on Educational Pedagogy -in conjunction with CHI 2011

I thought this might be of interest to some members of Classroom 2.0!

CALL FOR PAPERS
Child Computer Interaction
Workshop on UI Technologies and Educational Pedagogy
in conjunction with CHI 2011, Vancouver, Canada
May 7th or May 8th 2011

Topic: Given the emergence of Child Computer Interaction and the ubiquitous… Continue

April 2: Deadline to apply for FETC 2011 in Orlando

If you haven't already submitted a proposal for a presentation or workshop at FETC 2011, do it now! The deadline is Friday, April 2.

Last year, FETC had attendees from every state and about a dozen countries. You hear terrific keynote speakers, and many of the sessions are led by educators who have insightful and cutting edge ideas about using technology in student learning.

Here's the link to apply online:…

Beware Third Time is a Charm; Understanding the N1H1 Past Pandemics - By Lance Winslow 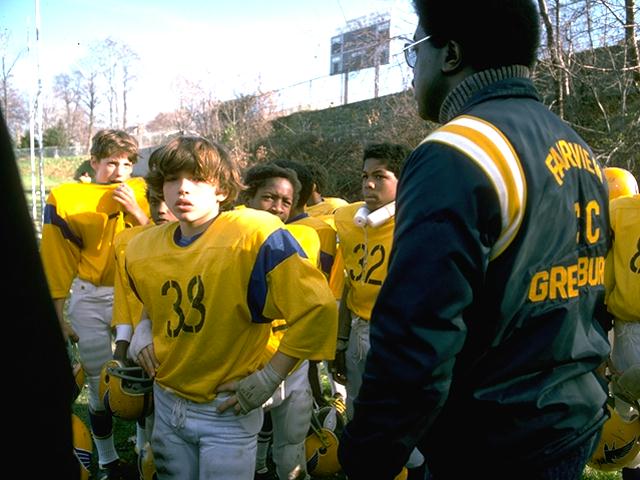 This is something I believe more people need to realize:

Influenza N1H1 is a deadly problem for humanity and the human race, and there are many things that people do not realize. For instance N1H1 is known to come in waves, and often it comes forth in multiple waves with in 18-months to two years, where the first two-waves of a new strain is not so deadly, and although noticed, does not wreak havoc on the… Continue

Just a little bit of advance notice, and some exciting news for me! If you are in or near Alberta, Canada next March then I will be speaking at the Teacher2Teacher conference on 18th and 19th March 2010.

I’m very excited about it since I don’t get to do too many conferences abroad plus I have a real soft spot to Canada (I’m actually heading to Calgary for my Summer holidays later this year). My Canadian friends have advised me to bring my thermals as it may be rather chilly in… Continue

I want everyone to know about this conference opportunity!

Be a part of this change-the-world learning experience!

The second annual iConnect/iLearn un-conference is quickly approaching and educators from across the state of Kansas and much further away are preparing to make pilgrimages to Colby Kansas June 4-5 and Hutchinson Kansas June 8-9. This two part un-conference is designed to reach educators and allow them to create their own customized learning experiences. Educators will be enhancing their 21st century tool kits by sharing and… Continue

We will be streaming live sessions from the Aviation & Space Conference on April 28th & 29th, 2009.
Greenbush Live

Join us for 2 full days of learning. Dedicated to the field of Aviation & Space. We will be broadcasting live sessions where anyone can participate by asking our presenters questions about the subjects.

Check out our session schedule… Continue

My class is presenting in the MegaConferenceJr.org presentation day on Feb 19th at 12:30-12:55 PST. We have been working with local officials in monitoring the Black Brant Populations in Padilla Bay, WA. The name of the presentation is "Black Brant, Who and Where Are You." We will be one of 21 presenters for the day beginning 7 am and ending 7 pm EST. We've had two rehearsals and everything is a go. Please tune in for live video. There is a "streaming" link on their website. Or visit the… Continue

I'm working on a presentation I'm giving at the eMINTS Winter Conference about Web 2.0 Tools. My focus is not what they are, but how to use them to encourage higher order thinking skills, engagement, reflection, and questioning. I finally finished up the agenda today, so now I've started working on putting the plan together. In the process, I decided to update my classroom wiki and found the plugins on pbwiki. Very cool!
I finally feel comfortable about my presentation, but have a long way… Continue

Presentation Title: “Never Too Young”
Description: Teachers of our youngest students are often left behind when trying to implement new… Continue

Presentation Title: “The Google Gamut: Everything you need to get started,” Kern Kelley
Description: The number of technology resources available… Continue

Presentation Title “How Can I Become Part of this ReadWriteWeb… Continue

You (yes, YOU) should present at a conference

Ever thought about presenting at an education technology conference? Here are some ideas - and how to include your students.

You (yes, YOU) should present at a conference

The Kamehameha Schools in Honolulu, Hawaii is sponsoring an EdTech Conference for Hawaii teachers. Our featured keynote speakers are Will Richardson and David Warlick. We hope to build upon this year's conference and eventually open it up to all teachers. Please visit our website at: