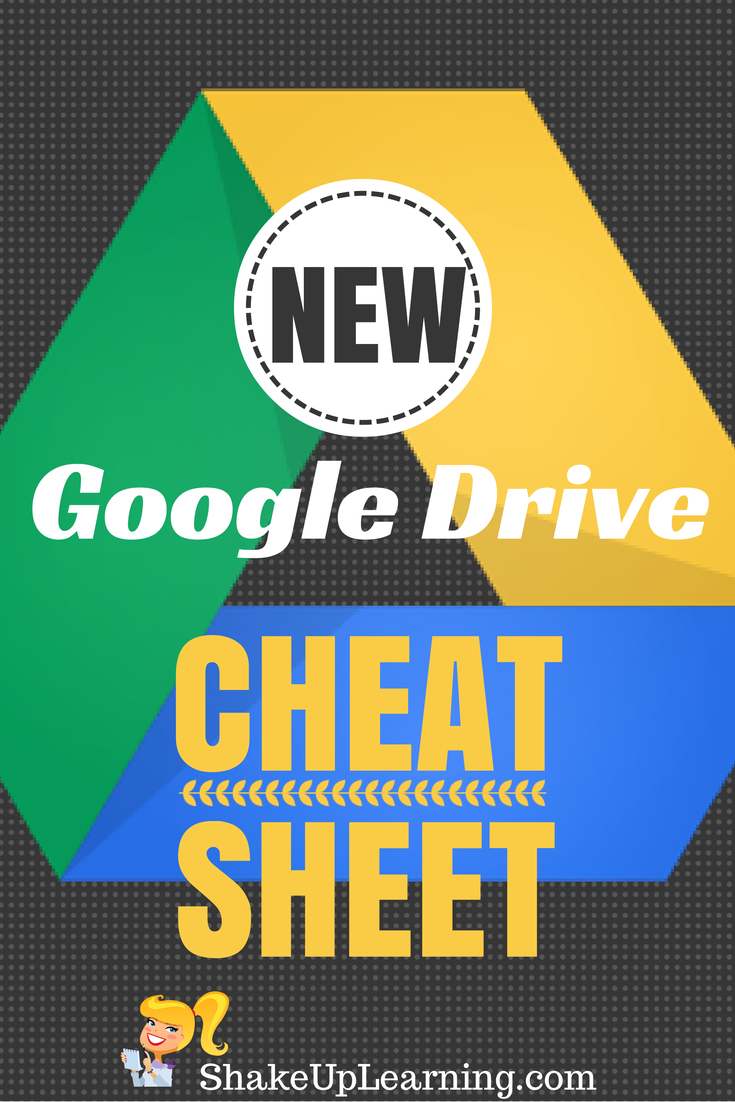 Ready for the NEW Google Drive? Here's a quick cheat sheet to get you started with the Drive management window.

I broke the drive window into four sections to make it easier to read. I also decided to put the keyboard shortcuts…

Using an iPad as a Graphics Tablet

This title is really the case study for a wider topic on Remote Apps.

For me this is one of the most exciting (tech) influences on mobile learning ... the interconnectivity between devices.
I have two folders on my iPad [Remote1 and Remote2] which are full of Apps that enable connectivity between the iPad and other devices ... and that connectivity can be both ways. See the two screen shots in the images below.…

I'm a BIG evangelist for screencasting ... on all devices ... IMHO it's an essential skill to go into every teachers and learners digital toolbox.

On the iPad we are spoilt for choice, many are free ... if you are looking for a suggestion on where to start then download Educreation (free) ... it is similar to…

I have an iPad2 and a New iPad ... and a very happy nephew who has inherited my iPad1.

Out of 125 responses from teachers indicating their top 3 apps, these are the apps that were listed most often.

Over the last few weeks, we ran a survey asking teachers to tell us about two or three of their favorite iPad apps that they use in an education-related context. Today we share the apps that were listed most often, and include some feedback from teachers regarding why they like them so much.

Come check out the complete listing …

eBook: "An Educator's iPad" ... published on Amazon and Apple iTunes.
... written for educators and parents who have an interest in mobile learning and especially the use of Apple’s iPad.
It is not a “how-to” manual but a resource for enabling more informed decisions regarding the use of…
Continue

I would like to start a discussion on using ipads in education.  I would specifically like to discuss management issues.  I see two different scenarios, one being a mobile lab situation and other being a single ipad used by a teacher with a variety of students.  I would like information on such things as who can add apps, what itunes account do you use, what happens to apps when a teacher leaves and you no longer have the itunes account, how often do you synch, issues with the volume purchase… Continue

In this webinar, I.T. Director T.J. Houston and fifth grade teacher Leah Lacrosse provide an overview of twenty apps on the iPad that they have used and found to be effective with their students to supplement curriculum in the area of science instruction. The apps they describe also have broader uses beyond fifth grade and science instruction. Their overview provides a starting place, but they also point out that:


While there is no perfect…

Play and Experiment with Music with NodeBeat Music Sequencer, for the iPad, Phone, and iPod Touch

If you love music and have an iPad, iPhone, or iPod touch, you'll have fun exploring and experimenting with NodeBeat. As soon as I get my iPad, I plan to get this app!  This would be a great asset for music educators, and at 99 cents, it is very affordable.…

With the iPad2 on the launching pad, it’s a great time to share this list of useful iPad apps for teachers from guest writer Paula Dierkens.

There’s no doubt that the iPad is an excellent device, and if you own this gadget, it makes sense to pick up the applications best suited to your lifestyle and profession. So if you’re a teacher, here are ten great iPad apps that you must try…

On teaching without electricity: Use stumbling blocks as stepping stones (Moliehi Sekese, Lesotho)

Moliehi Sekese wakes up in the morning, packs up her laptop, fully charged, and heads of to teach her students at Mamoeketsi Government Primary School, Lesotho. From the minute class begins that morning, students crowd around her PC, exploring maths, science…

View the shownotes at eLearningToday.TV 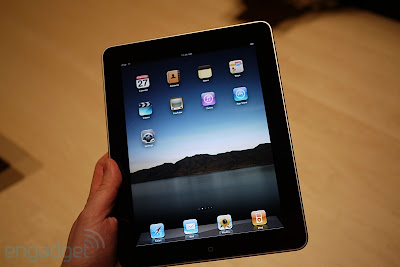