In clinical practice performing unnecessary surgical procedures is inconsistent with ethical practice because all surgical procedures carry definitely some degree of risk. Every year millions of patients go under knife, but many of them are enduring great pain and shelling out thousands and dollars for surgeries they don’t really need. The estimated figure for the unnecessary surgical operations varies from 30%-70%. It is observed that majority of surgeons perform…

Beginning this week’s learning, I was definitely an advocate of using virtual worlds in the classroom. I thought it would be difficult to find resources that emphasized the disadvantages of virtual realities. However, there is a lot of research that points to potential pitfalls of using virtual environments.

I found that just about every advantage could be spun into a disadvantage and vice-a-versa. To me, virtual worlds seem to be a matter of opinion. A more liberal educator…

My character poster (much like this one: link) that I made in Excel included a picture of myself, the word "blissful" and its definition. It was very plain and I would probably only use this in the classroom to present basic ideas.

My Glogster poster was much more in depth and interactive. It included many facts…

We would like to offer  the sci.articles
“Digital Music Grammar “ and “Algorithm of  Microcycles “
for  your review.

Throughout many centuries, the musical structure has had numerous modifications. We can observe the… 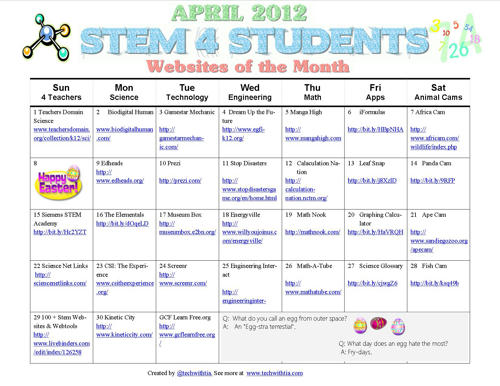 A few days ago, Justin and I got the privilege of spending a few hours with the ever-insightful and inspirational author and speaker Mark Sanborn. We had unknowingly crashed a professional public speakers meeting, and we got a chance to have an experience that was both unusual for us and really, really interesting. While Mark’s speech was directed…
Continue

I got the idea for writing this post while listening to a Taylor Swift song (insert laughter/joke here). Yes, I happen to enjoy the occasional song by Ms. Swift. By no means is this post meant to change the world or is it meant to provide some great insight into an educational problem. It is however, meant to encourage and motivate you.

The song is titled "Innocent," and there was one particular line that struck a cord with me...

"Today is never too late to be brand… Continue 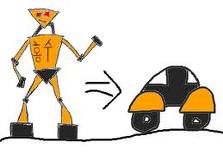 This post stems from the thoughts of @gcouros' most recent post Is Change the True Barrier? Change has been and will be for the foreseeable future the most
pressing issue in our schools, our communities, and in our society as a
whole. George's question was simple: What is holding us back...is
"change" at the heart of the problem, or is… Continue 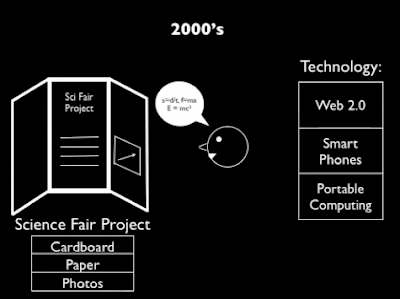 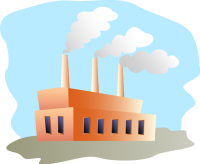 Tom Whitby has encouraged all education bloggers to write a positive blog on how we should reform the
educational setting. I have decided to revisit a previous post of
mine...

If you have ever walked into a factory that produces a finished good from raw materials, it is frankly an amazing process. Dating back to
the early 1900's, Henry Ford revolutionized…
Continue 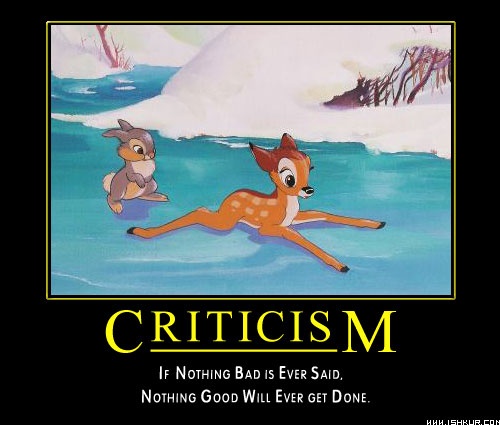 The path to growth and development can be ugly at times. Educators are part of a world that is continually changing and evolving, and as such
we are forced to take a leap, and at times take a leap when we are not
ready. Going through all my undergraduate classes at Mizzou we were
always told how rewarding and fantastic the field of education is, and
from where I sit right now I could not agree more. So...the big
question… Continue

This was originally posted on The Freshman Transition Network.
John Wooden - the man, his accomplishments, his life, and his legacy - is a gift to teachers trying to help students reach their full potential. By bringing John Wooden into the classroom teachers will have an amazing opportunity to give your students glimpses into the type of character and virtues that need to be present in their lives. For that matter, students can… Continue