Secretary Arne Duncan wants to hear ideas about how the U.S. Department of Education can accomplish President Obama’s goal of providing every child in America a complete and competitive education, from cradle through career.

As the Department prepares for the reauthorization of No Child Left Behind, Secretary Duncan wants to hear from classroom teachers and other educators, parents and students, business people and citizens. What’s working, and what’s not? What do they need to do… Continue

Back again, with link to posts about interesting and emerging technologies....

I've been busy for the past two months- my dad had complications from surgery and was in the ICU for quite a while, and now I am catching up with work.

At any rate, I thought I'd link to some of my recent blog posts:

The University of the People is a Free Global University that has been founded by a Israeli entrepreneur named Shai Reshef. Brisinger Group has been selected as the LMS Development Company for this great new University. The BGI SCORM LMS Portal will be the core of the University and then will be extended as needed to offer all the features required.

The University of the People (UoP) is a Free Global University that has been founded by a Israeli entrepreneur named Shai Reshef.… Continue

James Surowiecki
Mr. Surowiecki gives a compelling talks about the power and collective wisdom of crowds. He believes we can arrive at superior decisions by aggregating our collective intelligence in groups.

Surowiecki explores a deceptively simple idea that has profound implications: large groups of people are smarter than an elite few, no matter… Continue

Right now, today, we have the winds of change at our backs. We have a new administration that is willing to accept innovative ideas across the board. Educators are in a position to play a major role in this learning transformation. The next administration may not be willing to lend the support that the current administration is lending. America depends on individuals, groups and organizations to bring needed ideas to the table for discussion. How can we take advantage of this moment? Web 2.0… Continue 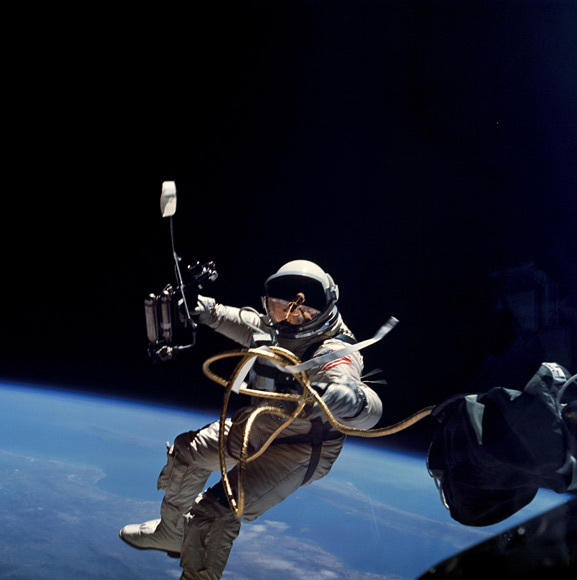 There simply is not enough information available on the synergies or detriments that online eLearning will have on our children psyche. Especially limited are issues of the children's "self-esteem" and self-confidence building using these eLearning educational systems. When the Online Think Tank recently brought this subject up at a small meeting many diverse opinions emerged.

Below are some of my… Continue

The Power of Community

For many, today is a joyous occasion, one that bring the promise of change and the hope of prosperity. I am thankful that my voice and my vote mattered and that it is still a freedom that I have, regardless of the turnout. I will support my president. Like no time in our history, has the power of the Internet, Web 2.0 and technology in general had an impact on bringing out the power of community. So many came out and so many voiced their support with such tools as… Continue