Join and contribute to the conversation. 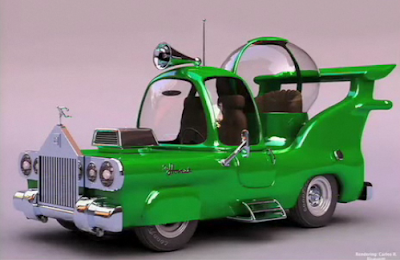