The wiki's went better today. Started the class out with a group brainstorm:

We then delegated who wanted to post to the wiki about which topic. As they posted I checked each page and gave feedback about each student's wiki post (check spelling, put this… Continue 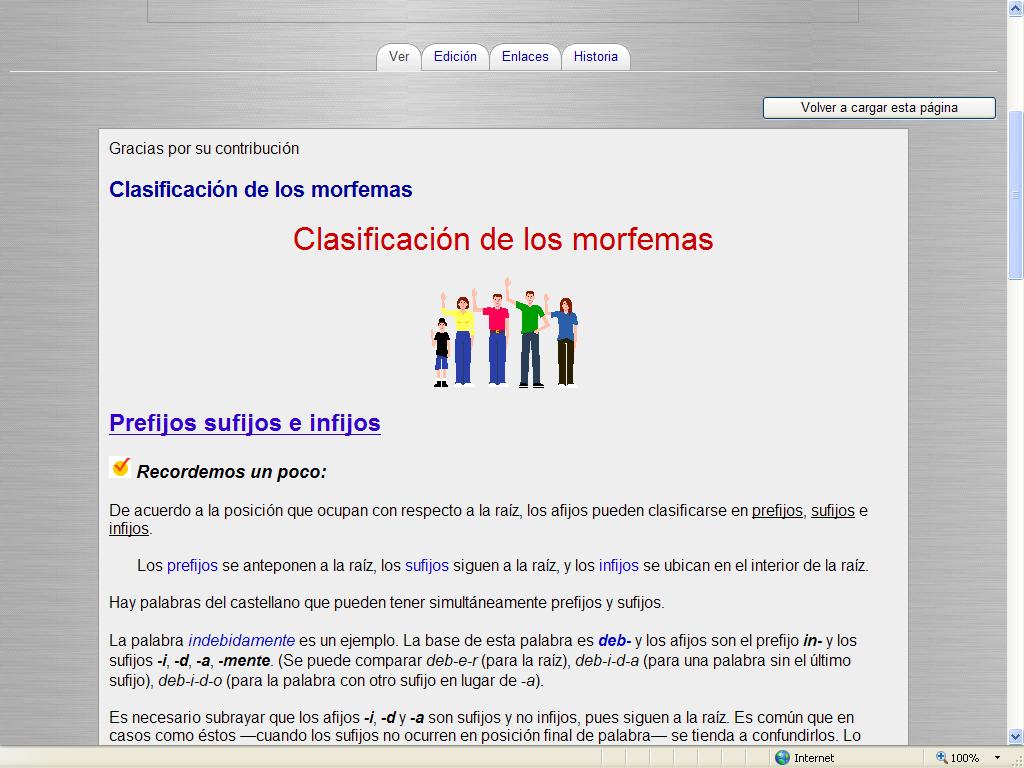 I've had heard and read about wiki pages since a while and finally I decided to start one in my moodle classroom.
The topic is morphology and morphemes. I introduced the topic and presented the theorical content, then asked my students to write examples and comments inside the text. Well... I'm very excited to see how students respond to this invitation… Continue

PBwiki has announced that they are offering educators & librarians who sign up as part of the 2008 PBwiki Program for Educators a free premium wiki (regular price: $250/year). This program is also open to home school parents as well.

You can learn more about all the ways you can use a wiki in your classroom to enhance and support student learning over on the PBWiki Education page, or the PBwiki… Continue

Since one week I am working to create the structure of a new wiki for German speaking folks: Comenius Dialog. Okay, waiting for some improvements to start..... 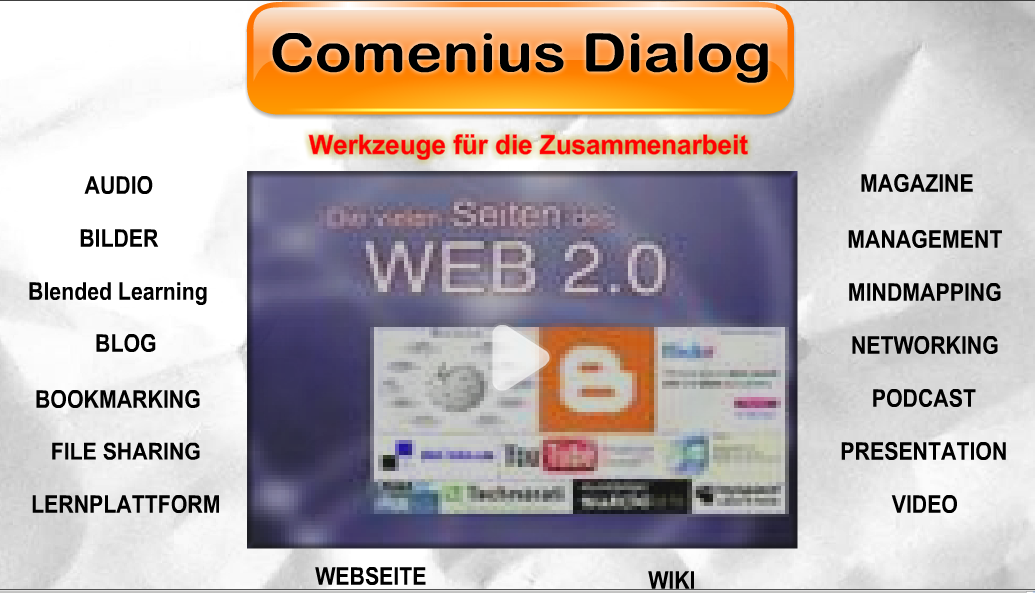 It’s been ages since I’ve posted a new blog entry and I feel pretty guilty about that. The machinations of the California school district budget woes have a way of holding everyone in thrall. It’s a crazy system that hands out mass lay-off and re-assignment notices in March and then blithely re-hires staff months later with the promise of going through the entire process again next year. Just one of… Continue

While at NECC and EduBlogger Con, I must say that I was completely overwhelmed by what is going out there in the ed tech space. There are so many leaders in our schools and classrooms who are doing amazing things. Web 2.0 tools are simply tools, but what I learned and observed by the many folks at EduBlogger was something that seemed to be revolutionary. We are truly seeing examples of our classrooms and teaching practices change as a result of teachers embracing new instructional strategies,… Continue

Views on wikis and blogs

I was just reading someone's blog on wanting to know misconceptions on wikis and blogs. I have had many people confused about the two tools. A lady named Sylvia really summed it up well. "A wiki is a means to collaboratively get to an end product, something a teacher can look at, assess, and grade. It's easier to adapt your current curriculum to use a wiki, since curriculum is also product focused. (Of course, a wiki offers all sorts of… Continue I am having these huge desires to implement too many new web 2.0 tools and have no classroom of my own. It makes me miss being the classroom teacher. Here is what I am envisioning for the school 08-09.

Ning - My school is going to NING! That is so exciting! Our small group meetings, book clubs, grade level meetings are going into the group area of the NING. I am very interested in what the teachers area going to think about… Continue