As it is a new year and I will be teaching a year 2 class this blog will no longer be used.

Keep a eye out for my Google sites classroom blog - coming soon :)

Last week I had a chance to chat with some IT Teachers from other international schools in Singapore.

The main highlights were:

Had a great class with year 5/6 using Cmap.

This an excellent tool for creating concept maps - we used it to introduce a unit on transport.

We are always evaluating ourselves and our lessons, today's PD is about how I used SurveyMonkey to formally evaluate myself last term.

Why you use it:

I have some email etiquette PD for todays staff meeting - for more information see http://www.learnthenet.com/learn-about/email-etiquette/index.php.

The main points about email etiquette is:

If you want to know more about Moodle checkout www.moodle.org.… 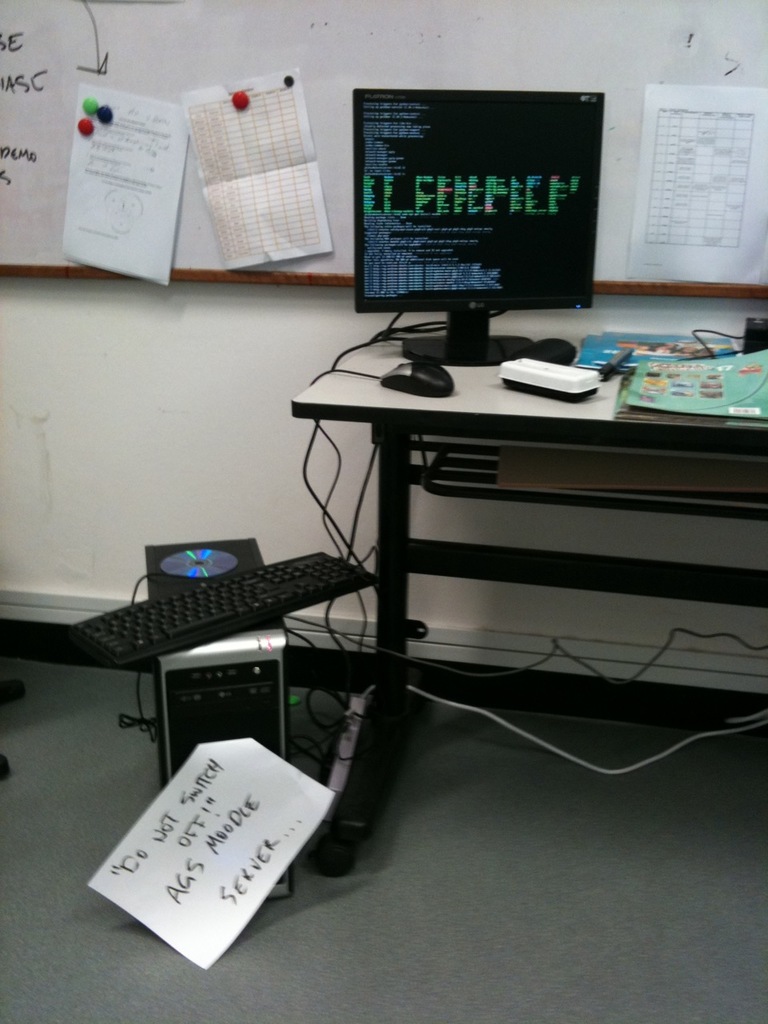 If you edit the same files on several different computers you could make use of Dropbox. It gives 2 gig of file storage space for free - I doubt I will need a memory stick again. It runs on Windows, OSX and my Ipad with no problems.

School Disco - teachers dance (can you spot me?)

It's rough but nothing to be ashamed of - this is my first WebQuest.
It's an assessment item for my Masters at CSU...http://csusap.csu.edu.au/~joshea08/Asses6/WebquestHomePage.html

Had an interesting afternoon at Chatsworth International School this Tuesday.
Mac Singapore hosted the meeting, which was nice because they got catering from Cedel. Note: While Apple wont give you a free ipod at PD they will give you a yummy muffin.
We kicked off with Kerille Beasley's presentation on various itouch/iphone apps for classroom. I really liked the phonics and math apps - good to see some more resources…
Continue

Now that I'm writing webquests for uni I thought I'd buy Dreamweaver - It's going for about $140 at the australian store (academic version)
http://www.adobe.com/cfusion/store/html/index.cfm?event=displayEduConditions&store=OLS-EDU-AU&nr=1
The non-academic version is about $450.

I'm starting my ECAs this week, Robotics will be on Wednesday and Brickfilming on Thursday.