Our school would like to have all of the homework assignments posted on a google shared calendar so that teachers will know what assignments others are giving. Does anyone have success or experience with this?

Boston area teachers might be interested in MIT's Second Friday's program. On March 12, 2010, Skipper Rich Wilson, a Marblehead native, will be give a presentation on his Vendee Globe voyage completed in March 2009. Program information is at: http://web.mit.edu/MUSEUM/programs/secondfridays.html#March

Skipper Rich Wilson has just 453.7 nautical miles to go to get to Les Sables d'Olonne! http://www.vendeeglobe.org/en When he arrives, he will be the second American to have completed this epic race. Follow him to the finish with the race tracker on the Vendee Globe site!
http://tracking.vendeeglobe.org/en/

Day 101 of the Vendee Globe Race

Today is Day 101 in the Vendee Globe race. Rich is in ninth place and 5 of the 11 skippers who remain in the race are still at sea. My students and I have been sending Rich email via his http://www.sitesalive.com website link and following him on Google Earth. The Thinkfinity website is also hosting his content at http://ehrweb01.aaas.org/sail/ I'm hoping that… Continue

This is Day 77 in the Vendee Globe around-the-world race. Skipper Rich Wilson, the only US contestant and the oldest skipper in the competition is in tenth place. At the start of the race there were 30 skippers. Now there are 12 remaining in the race. Rich is rounding Cape Horn today. Ironically today he was sailing in nearly the same position that he was in when his Great American boat capsized off the coast of Cape Horn in 1990. It was an… Continue

Boston Globe News About Our Teacher at Sea

Click on the image to see the Scratch project combining Scratch, Garageband, and the upcoming Vendee Globe.

On Board Once Again 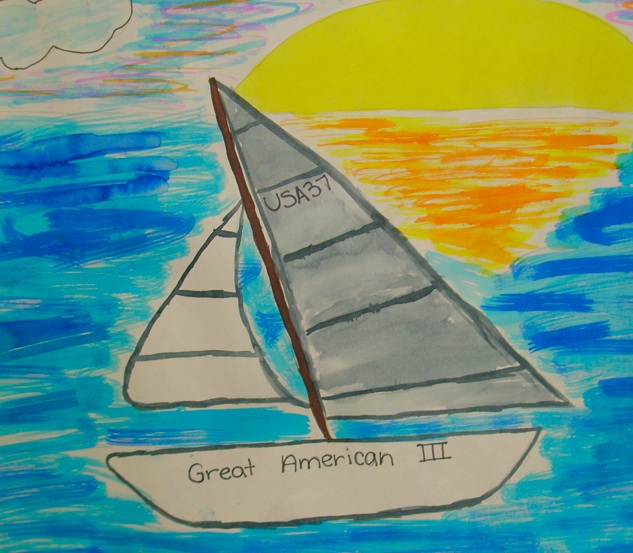 As our 'teacher at sea' begins the Vendee Globe, my students are once again preparing to follow his voyage. We followed him in 2001, when he sailed from NY to Melbourne, AU; in 2003 when he sailed from Hong Kong to NY and in 2004 in the Transat 2004 from Plymouth to Boston. Though the students from those years are well into college now, their younger siblings and friends share the same excitement as they did several pre-skype years ago! As… Continue

Cheer On the Skippers! 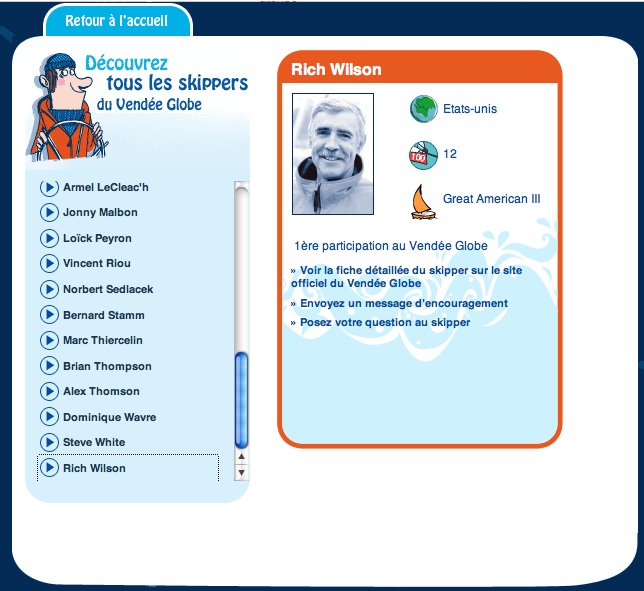 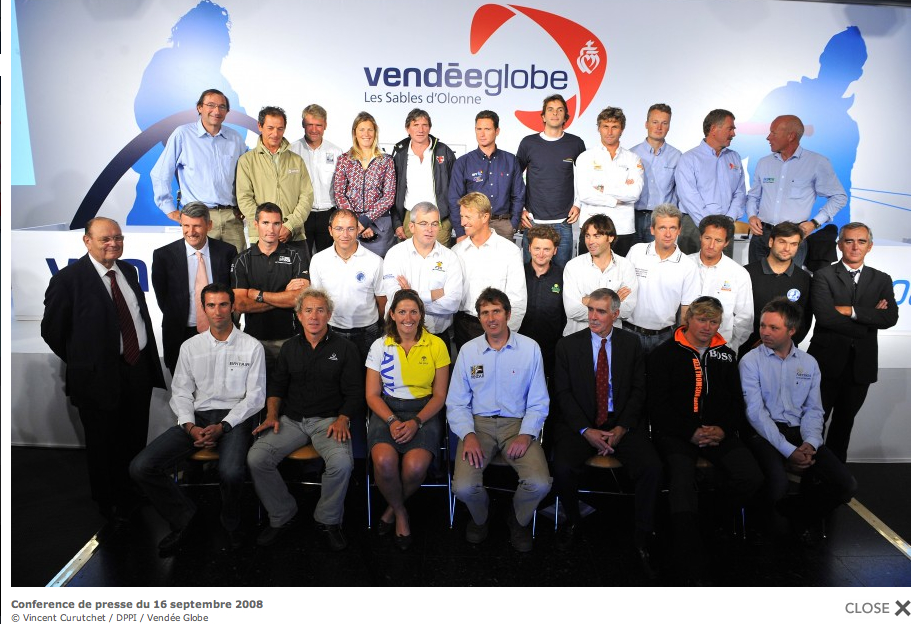 
A fun collection of songs for young children:… Continue 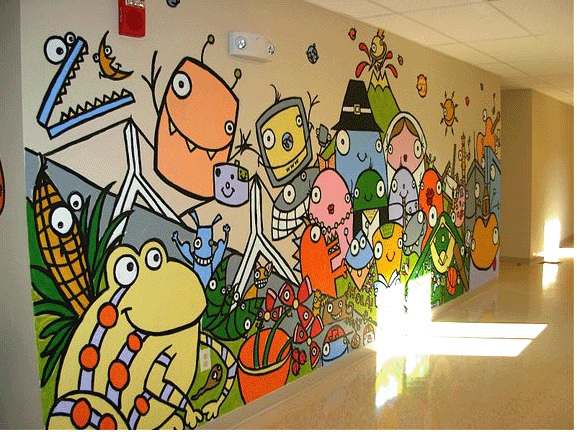 Here is one of my favorite paintings by Bren Bataclan. The mural in our school hallway is a collaboration between the third graders and Bren illustrating the third grade curriculum. Next week he is going to leave 115 of his smile paintings in NYC on September 9, 10th. If a person finds the painting there is a note on it that says, 'This painting is yours to keep if you promise to smile at people more… Continue 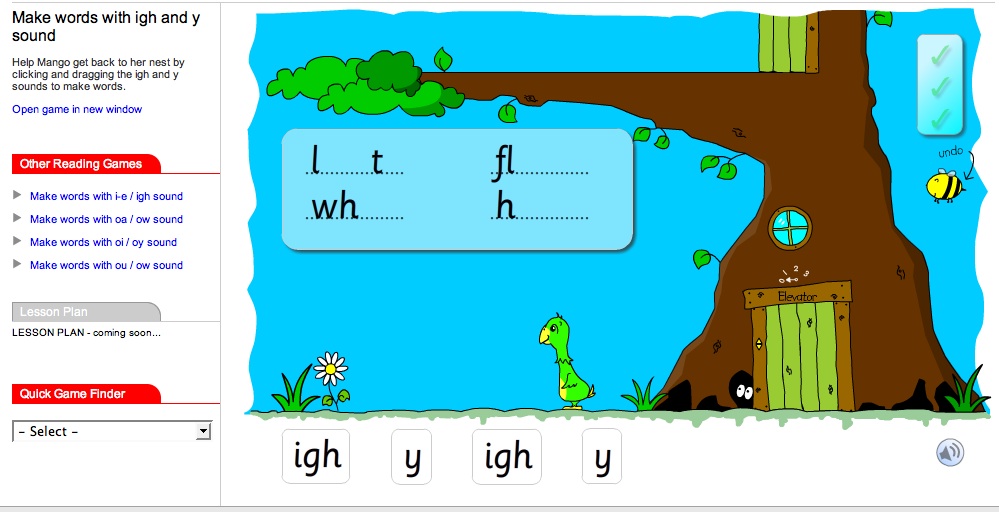 Skipper Rich Wilson is preparing for the Vendee Globe in Les Sables-d'Olonne, France. The race, beginning on November 9th, is held once every four years. This year, Skipper Rich Wilson, a former math teacher in the Boston area, will be sharing… Continue

A beautiful sunset on the boatride for the Building Learning Communities conference last week. 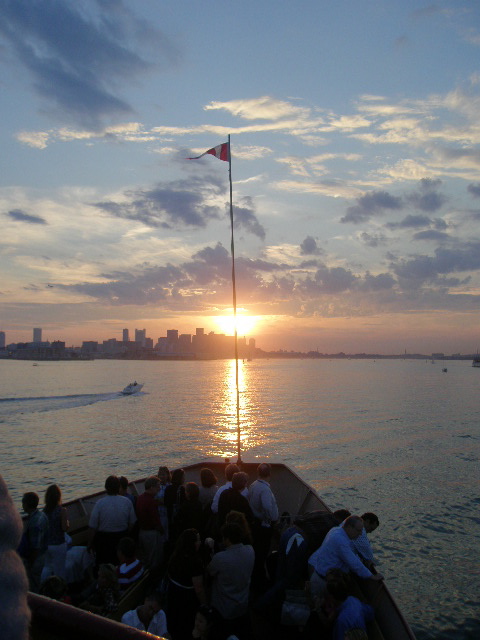 The opening session of the Scratch Conference is posted on this web page.

Click on the link to hear the The Circle Song Project songs.
_The_Circle_Song_Project_Map… 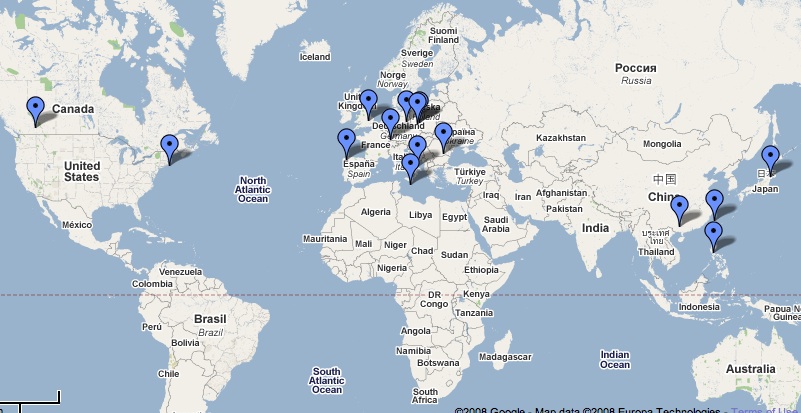 http://earth.edublogs.org/
I've been posting about the Vendee Globe for a few months now. I'm hoping that in November 2008 when the sailors leave from France, that students and teachers around the planet will join together to follow this voyage and most importantly to share in this learning experience together. Ten years ago I would never imagine writing this blog post. It was in the past 9 years that I have appreciated the opportunities that are… Continue