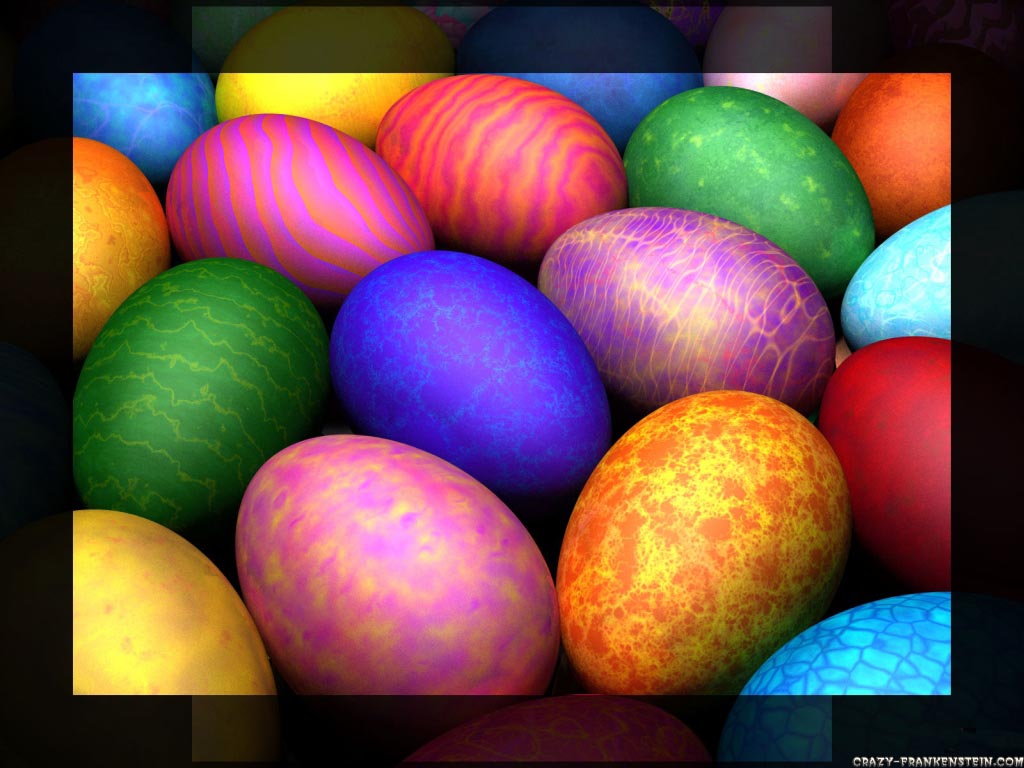 It’s Easter.   I’m sitting with my coffee with an Easter egg, enjoying the delicious blending of coffee and chocolate while reading, with considerable pleasure it has to be said, some fascinating traffic on the blogs around the world – many of them debating the merits or otherwise of the Khan Academy and the recent speech at TED by the Academy’s founder Salman Khan.   Then suddenly it occurs to me that Easter and the Khan Academy have much in common.

It is worth remembering that, even before the secular exploitation of Easter, this time of year was a major feast day in the Christian calendar, more important than Christmas.  What is sometimes overlooked is the simple but established fact that much of the Christian symbolism used at this time in the Easter story predates the Christian faith.   Dating the timing of the celebration via the vernal equinox was already established before Christianity subsumed the date, the notion of a god returning from the dead after three days in the tomb was established, even the use of the egg and the rabbit (albeit in the form of a hare) predates the Christian tradition.  (For more on this visit http://www.suite101.com/content/the-pagan-origins-of-easter-a100117 .)

Without wishing to alienate any Christian readers, something that is a huge component of Western life such as Easter has been absorbed into the psyche of our culture to the extent that we no longer question its origins.    This is the link to the Khan Academy and our views on education.  Some of the internet traffic in support of the Academy is suggesting that it can revolutionize education.   (For those who may be unfamiliar with the Khan Academy it is, in essence, a large collection of screen-capture style videos providing  primarily math and science instruction.   They were originally developed by a financial bureaucrat to assist his cousins learn mathematic concepts but, almost accidentally, became very popular on youtube -despite their amateur nature.  The site has grown beyond its lowly origins and is now sponsored by Bill Gates.   The site can be visited here. )   It is somewhat perplexing  that one of the most discussed educational sites on the internet is one created by a financial analyst, not an educator,  and sponsored by a businessman – again, not an educator.

I have blogged previously about the amateur nature of the Khan Academy videos – particularly those created early on.  However, with the surge in popularity and the praise it is now receiving on blogs around the globe it occurs to me that educators are accepting a model of teaching devised in an earlier age without question.  The model of “chalk and talk” delivery is no longer a preferred model of teaching for good reasons.  Yet here is the Khan Academy, providing nothing more than the modern day version of this technique,  being hailed as some sort of modern messiah of education. “Chalk and talk” via video is still “chalk and talk”.

There is merit in the Khan Academy.   However, it lacks some essential elements for me to see it as anything other than another teaching tool – albeit a potentially powerful one.

So, the Kahn Academy does have merit – but it is not the savior of schooling.   When attempting to reform education we need to examine our starting points – the assumptions originally used to establish our model of schooling may no longer be current.   For example, how could the existence of the internet change the educational paradigm if we were not constrained by our current mindset of what constitutes “schooling”?  How could the prospect of 1:1 child to computer ratio impact on classroom practice?  Indeed, what does a classroom look like if it is designed around the presence of mobile computing devices with ubiquitous access to the internet?

These and other questions should be addressed if we are to maximize the opportunities that digital technology offers and turn schooling into education – which no doubt will include the use of sites such as the Khan Academy.