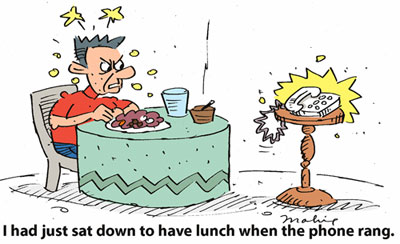 We use "Past Perfect" in the following situations:

1. To talk about an action that started in the past wich is before another action.

"she had known him before he became famous.

2. To talk about actions that happened in a specific time in the past.

"I had already taken a shower when my mom arrived at home".